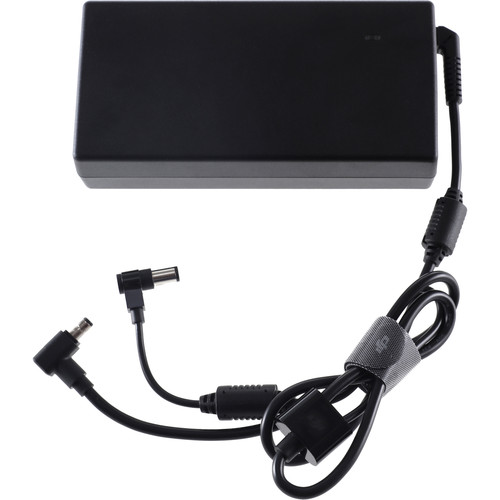 Nonlinear Editing Software
EDIUS Workgroup 9 means more formats and more resolutions in real time for the ability to Edit Anything, Anywhere, whether as a standalone user in the field or within network connected production infrastructures. EDIUS Workgroup 9 is the perfect finishing tool for broadcast news, news magazine content and studio programs, as well as organizational, documentary and 4K and HDR theatrical productions.
With more creative options and real-time, no-render editing of all popular SD, HD and even 4K and HDR formats, EDIUS Workgroup 9 is THE most versatile and fastest nonlinear editing software available. EDIUS Workgroup 9 gives you real-time editing of multiple formats and frame rates all on the same timeline. That means you can edit faster? and make the time to be more creative.
EDIUS Workgroup 9 has optional modules to connect to the GV STRATUS video production AND content management system and edit-in-place on a Grass Valley K2 SAN. Together with GV STRATUS, EDIUS Workgroup 9 introduces powerful speed and flexibility for broadcast, post-production and multiplatfom environments.

Of all the places I could shop, why should I buy from 4K4Less.com?
Our team at 4K4Less are experts and can help you make the right decision for your next camera or drone. Providing the best deals in United States, 4K4Less.com is on the side of the consumer.

What is 4K4Less.com's Shipping Policy?
At 4K4Less.com, almost all of our cameras, drones and accessories ship free. Not in United States? Not a problem, we can also ship to you!